Descent Into Madness is the penultimate book in the Forgotten Years series. Up until now, the story has expanded and revealed elements of a world being torn in many directions by creatures right out of children’s stories. The Red Swords are advancing, and the Reaver’s orcish armies still rampage across the land, completely unchecked.

But a new enemy has entered the fray and Cor’il Silvermoon has gone missing–presumed dead. Elston is infested with horrific monsters, contained for now within the center of the city once called The Jewel of Cygil.

But there is hope! In Cor’il’s absence, Kendra hatches a plan to to pull the Realm out of the darkness and take back what has been lost!

This third book represents a climactic turning point in the overall story where the stakes are raised as everything falls into chaos.

In short, things got serious.

I feel this cover directly represents the content of the book, and I hope you enjoy it! If all goes according to plan, Descent Into Madness will be available this spring.

If you need to catch up, The Call of Chaos and The Coming Storm are available in paperback, Kindle, and Kindle Unlimited here: 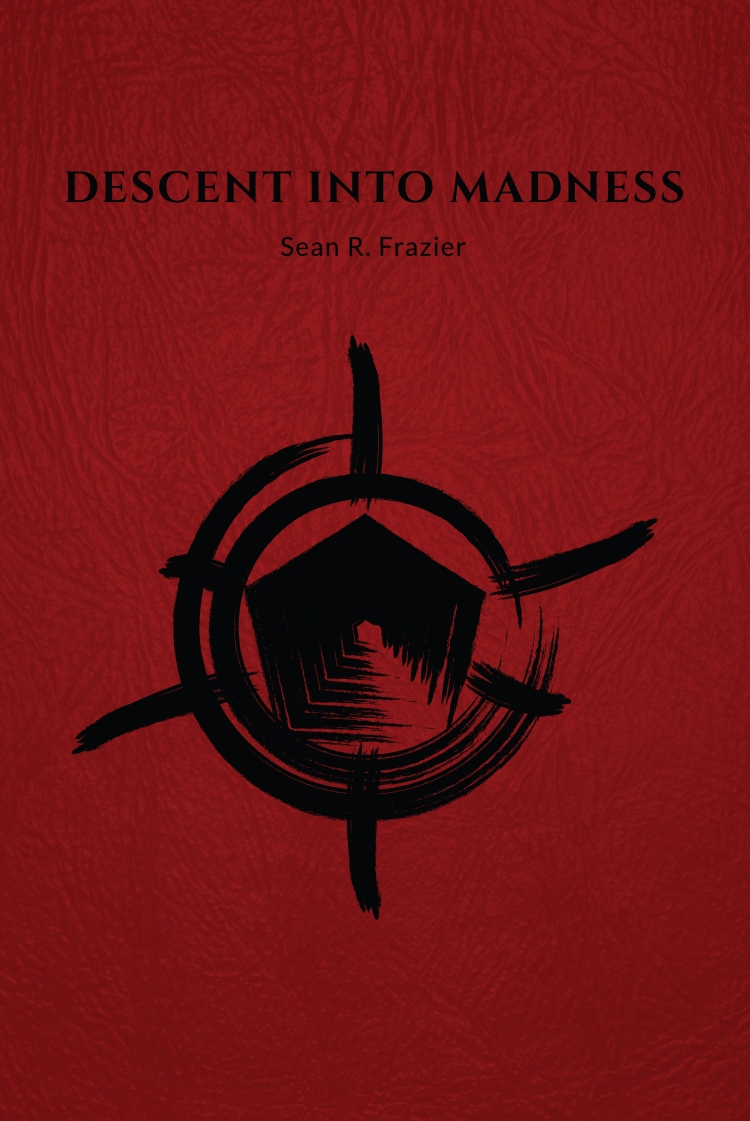 I love words! I am the author of The Forgotten Years series of fantasy books and I am a total dork! View more posts